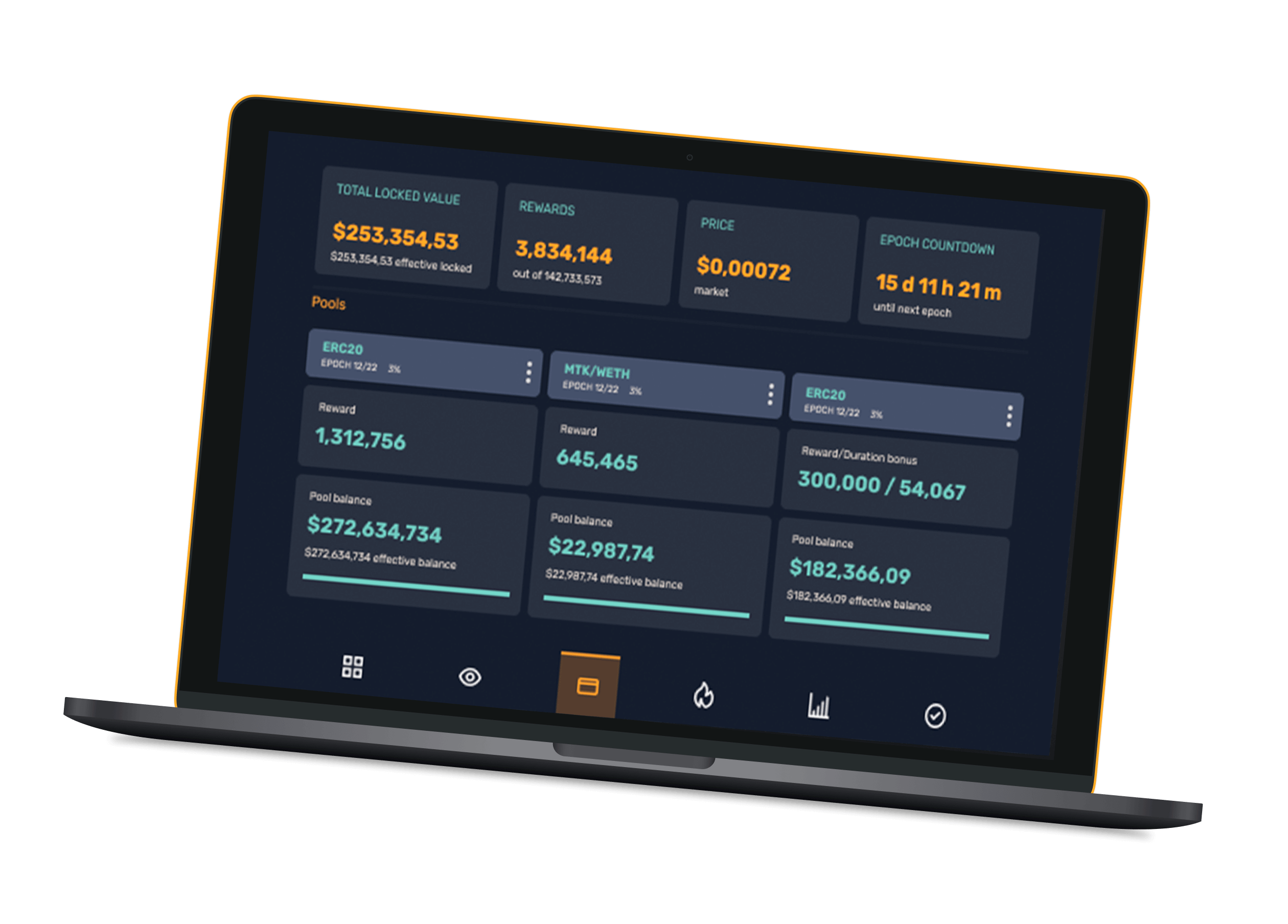 A blockchain-based project pool with a number
of independent solutions

When we first met with a client, they had an ICO with a malfunctioning front-end part. We fixed it, and this started the long and fruitful cooperation between us. We needed to optimize a blockchain-based project with a better front-end part, adding a seamless and profitable monetization model.

Our team fixed the front-end part of the project and integrated the decentralized stock exchange and referral program. This became a starting point for the pool of projects we worked on since that.

OpenGeeksLab’s team cooperated with the customer’s in-house team on some of the projects, and on our own for others. Overall, for almost a year of time, we combined our strengths to create several independent projects that perfectly align as a comprehensive business solution. 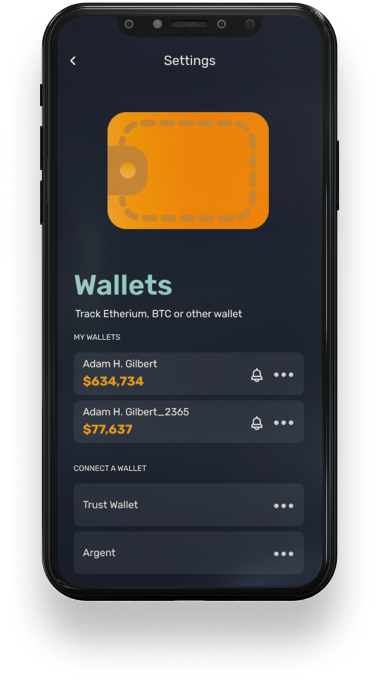 Problems to Be Solved

We needed to create a pool of projects based on the idea of operations with blockchain, crypto, and other related components. It consisted of eight independent and different projects from browser extension to an NFT collection. Each of them proved to be profitable and engaging, starting from the first one and leading to the last we created so far.

The project started from a blockchain-based mobile app with a crypto wallet functionality. (But software development, when it brings good results, can be addictive.) So, after wrapping up the work on a mobile app, we started working on a website, marketplace, and other components of the project pool.

We were engaged in the creation of each element of the pool, from back-end connections with decentralized stock exchange to the engaging interface.

In this project pool, we’ve got the opportunity to work on the development of several innovative software solutions. Here is the list of everything we created with a short description of what each of the projects is capable of.

Later, we created the SWAPP – WBT pair with a staking contract
and interface on the customer’s website. We added staking for stable coins (USDC, USDT, and DAI). Our team also created the staking for SWAPP tokens with duration bonuses and a penalty mechanism.

The Initial Coin Offering (ICO), which was the initial project of this pool, had a faulty front-end that didn’t show the needed data for the ICO functionality. It was supposed to show a certain number of tokens with fixed and random pricing (random pricing was generated from Oracle Chainlink). We corrected it so that the front-end part of the software showed the needed information.

Later, we created the SWAPP – WBT pair with a staking contract and interface on the customer’s website. We added staking for stable coins (USDC, USDT, and DAI). Our team also created the staking for SWAPP tokens with duration bonuses and a penalty mechanism.

Aside from this, the extension blocks other websites that collect analytical data and has a data protection feature that blocks cross-site cookies, scripts, and so on.

Smart contracts that allow users to bet on the pricing of crypto-currency. The pricing fixates on the start of a round, during which users can make a bet on whether the pricing will go up or down. The final pricing was taken from Oracle Chainlink at the end of the round.

A smart contract that allows users to sell and buy NFT tokens. We implemented a mechanism of delayed transactions that enables users not to send their transaction to a blockchain network right after it is formed. Users would get a signature after they form a transaction, and a buyer would use the selling signature to initiate it.

So, a buyer handles the cost of the transaction.

We created a smart contract that generated a random number for lottery rounds from Oracle Chainlink. Users could buy endless tickets during the round and enter the number into the ticket.

If the generated number complies with the one user entered in their ticket, they would get a reward.

We worked on the design for this project and released decentralized exchange (DEX) farming using Uniswapp smart contracts and interfaces.

The DEX farming allows liquidity providers to get additional rewards for staking LP tokens, aside from the share they got from each transaction. 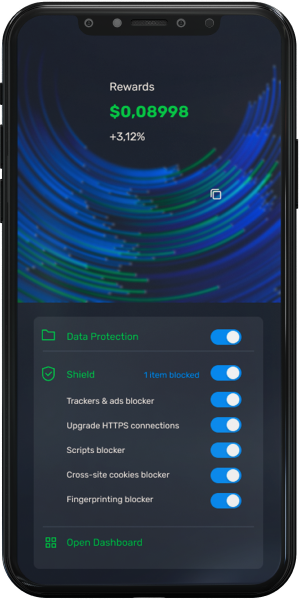 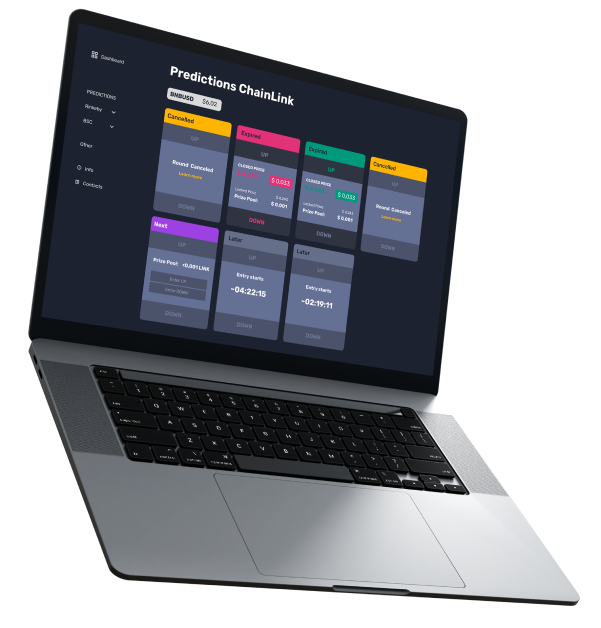 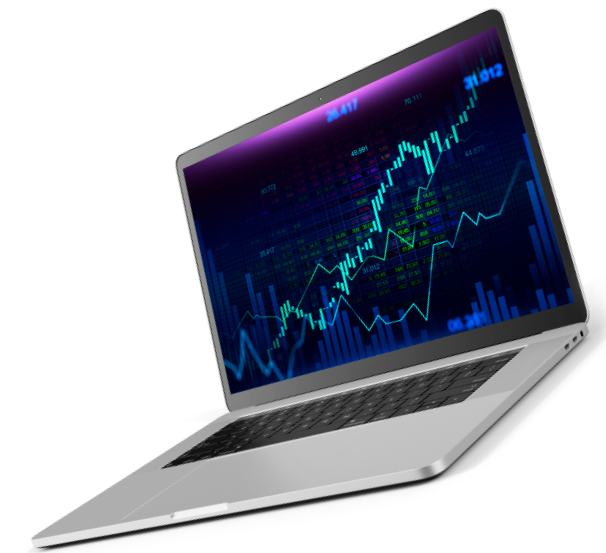 The tech stack we used for this pool of projects allowed us to create user-friendly and seamless software solutions. Here are some of the technologies we used. 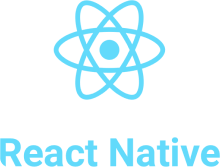 For this project, we used the full-outstaff engagement model. Despite our customer being based in the U.S., we haven’t had a single problem with cooperation caused by time zones.

Each of the projects’ in the pool had different experts to participate. For example, for the initial ICO, we engaged blockchain developers, front-end specialists, and other high-qualified experts.

For lottery and marketplace services, we took in front- and back-end specialists, mobile devs, and blockchain experts.

We worked on this pool for over a year and 11 specialists were involved in it. Five front-end developers were present in each of the pool projects since we almost always had this under our responsibility.

Back-end, blockchain, mobile, and full-stack developers were engaged as well. We also had a software architect to boost our team.

Our customer had their in-house team working on the projects as well, so we united to deliver better results.

Under common terms and conditions, we managed to release different and independent projects.

We’re proud to say that we managed to satisfy all of our customers’ needs. It was one of the greatest experiences—to work on the project after project, united by the same goal and staying on the same page. Our team is extremely happy that the customer liked the outcomes of our work so much that for every next project they came up with they still wanted us on board.

If you’re interested in checking more of our blockchain-based works, you may take a look at AxentMerch or A DApp on Ethereum case studies.

Some of Our Projects 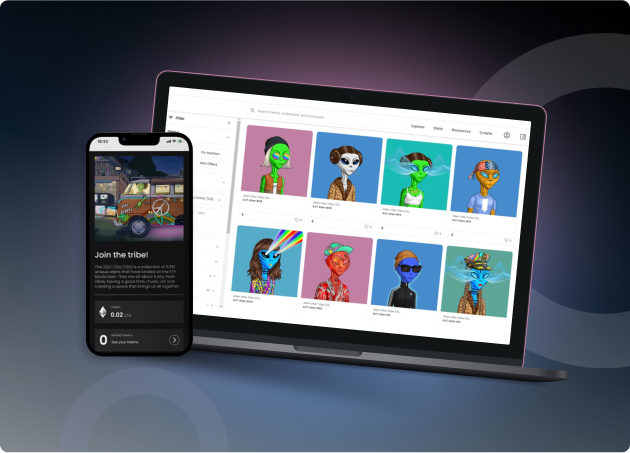 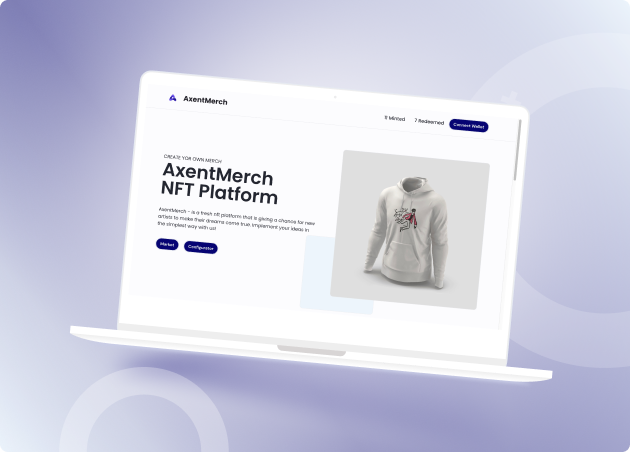